This past week I was spending most of my free time harvesting the last of the vegetable garden with my son, and he was pointing out all kinds of things we were finding in our yard. One of those, was a woolly caterpillar. I caught him picking dandelion greens and taking them to various woolly caterpillars around our yard. We then began taking a closer look at them, and I remembered some folklore I had once heard about them predicting the type of winter that would be upcoming. I did some more reading, and this is what I found! 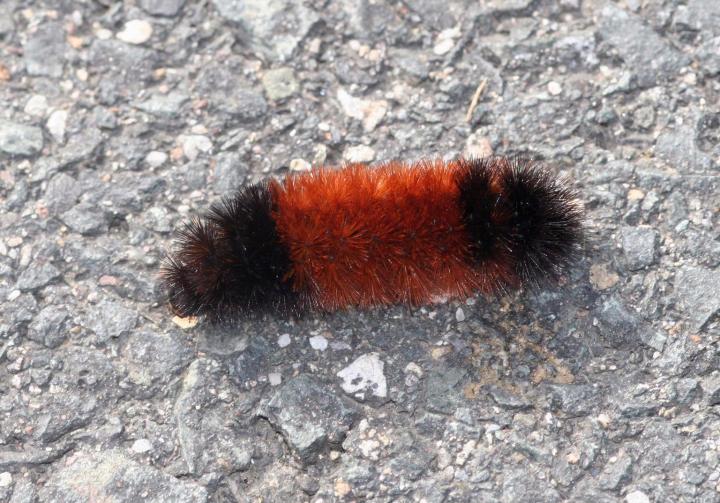 Woolly bear caterpillars—also called woolly worms—have a reputation for being able to forecast the coming winter weather. If their rusty band is wide, then it will be a mild winter. The more black there is, the more severe the winter. Just how true is this weather lore?

The "woolly worm" is not a worm at all! It's a caterpillar; specifically the larva of the Isabella Tiger Moth (Pyrrharctia isabella). In terms of appearance, the caterpillar has 13 distinct segments of either rusty brown or black. Often, it is black on both ends with rust-colored segments in the middle, although it may sometimes be mostly black or mostly rust. Woolly bear caterpillars are known as generalist feeders, which means they will eat a wide variety of nature’s goodies, but they tend to favour leaves. Throughout the summer and fall months, they will feast on a wide variety of greenery from native plants —particularly herbs like dandelion, plantain, and nettle—but also tree leaves and other foliage. While in caterpillar form, woolly bears tend to be nocturnal, eating at night and sleeping during the daytime, generally under fallen leaves or in other hidden spots. Of course, this isn’t always true, which is why we see these fuzzy caterpillars quite often meandering slowly about during the day. As the weather turns colder, the woolly bear caterpillar goes into hibernation, choosing a sheltered spot in a fallen log, under a stone, or another good winter hiding place. Interestingly, these caterpillars might just be nature’s ultimate survivor—woolly bears produce a kind of antifreeze that protects their organs and other soft tissues while the rest of the caterpillar freezes solid over the winter. Because of this, they can survive temperatures as low as -66 degrees Celsius!

When temperatures approach 10 degrees during the daytime in the spring, the woolly bear caterpillar thaws and starts moving around again, gorging itself on springtime greens like dandelions. As soon as they’ve eaten enough, they will spin a fuzzy cocoon — using their own fur, no less — and begin the transformation into their adult stage. Once a woolly bear has made its cocoon, which it will normally attach to grass or a twig, it will stay inside for somewhere between 10 to 15 days before emerging as an adult Isabella Tiger Moth. 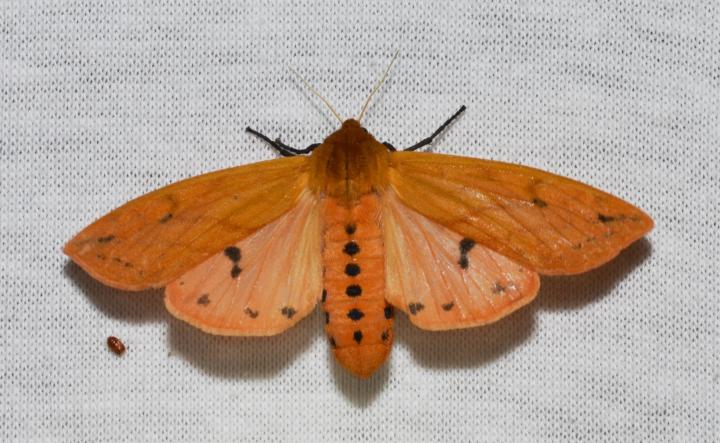 So How Did Caterpillars Became Associated With Weather Forecasting?

How did the woolly bear caterpillar become a winter weather forecaster? These caterpillars and their ability to predict winter weather have been part of American folklore since the colonial era but were popularized by entomologist Dr. Howard C. Curran, curator of insects at the American Museum of Natural History in New York City, when he decided to put it to the test. In 1948, Curran headed to Bear Mountain, New York, to study the caterpillars and found that over half of his test subjects had wide orange bands, meaning the upcoming winter would be milder-than-average. And it was. He relayed his findings to a reporter and the story was published in the New York Herald Tribune. Dr. Curran continued his study for eight more years but was never able to fully conclude whether the woolly bear was a reliable prognosticator. But the folklore continues to this day.

How to "read" the woolly bear:

Weather is local so you need to read your own woolly worm. Look for these fuzzies in the fall. According to woolly worm watchers, there are two generations of worms each year. The first appear in June and July, and the second in September. The second generation worms are the “weather prophets.” Every year, the wooly worms do indeed look different—and it depends on their region. So, if you come across a local woolly worm, observe the colors of the bands and what they foretell about your winter weather. Remember:
If the rusty band is wide, then it will be a mild winter. The more black there is, the more severe the winter. 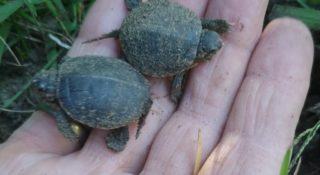 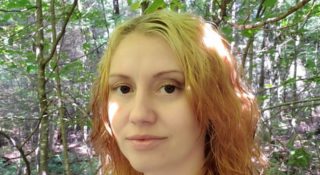