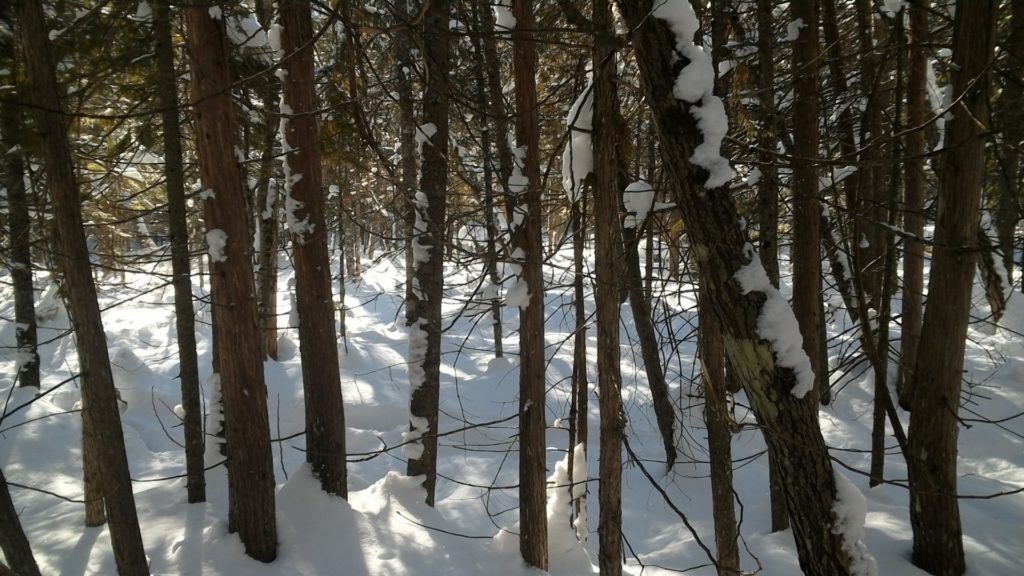 While much of the fieldwork ecologists do to study and evaluate the natural environment at RiverStone is achieved during the spring, summer, and fall, there are certain studies that require winter conditions! The most common winter study we are asked to conduct is an assessment for White-tailed Deer (Odocoileus virginianus) wintering habitat. Many of the species we are on the lookout for during the field season include breeding birds, turtles, snakes, and other species at risk, but another natural feature on the landscape that we conduct studies for involve the use of specific habitat for White-tailed Deer in the winter season.

White-tailed Deer is the most abundant cervid species in Ontario (others include Moose, Woodland Caribou, and American Elk) and are an important component of Ontario's ecosystems. They can be found from the boreal forest to the southern Ontario agricultural belt. In Ontario, winter severity is considered the main factor limiting population growth and expansion into the northern range. As a result, their range and density can change over time in response to weather, climate, and changes in habitat. Deer remain one of the most sought after big game species for harvest by hunters as both a heritage activity and food source. Deer also hold cultural significance for many Indigenous communities.

White-tailed Deer get their name from the white underside of its tail and buttocks that is seen as a "flag" when dashing away from people/predators. In summer, deer have a reddish pelage on its back with whitish on their sides and belly. In winter their coats change to a greyish colour. Full grown male deer frequently exceed 1 m at shoulder height and typically weigh between 110 and 200 kg. Male deer grow antlers annually that have a forward curving main beam from which single points project upwards. 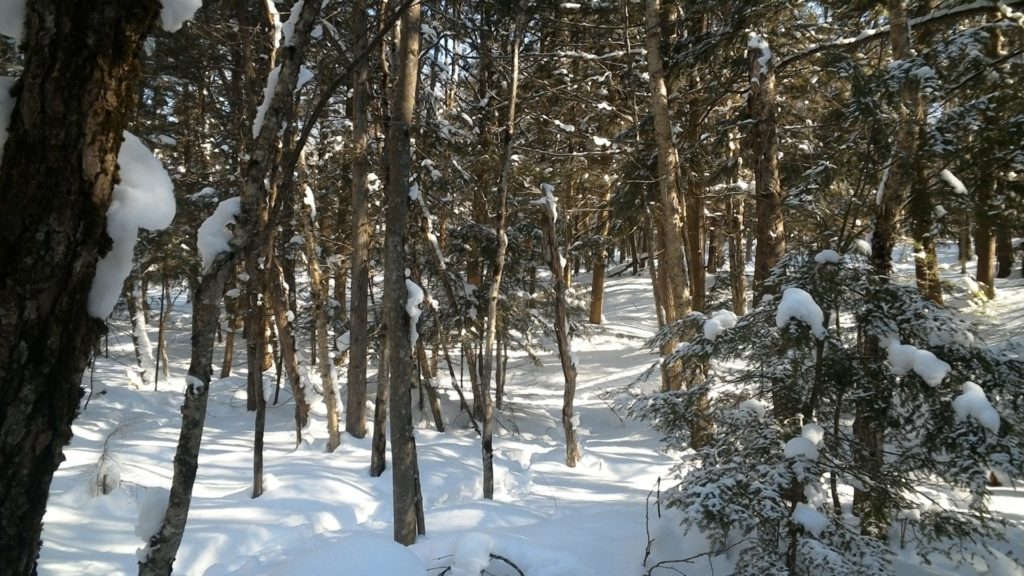 Abundant food makes almost any forested or bushy area suitable for White-tailed Deer during the summer, but as snow deepens the deer concentrate in "deer yards," or areas that provide food and shelter from storms and deep snow. Sometimes the move from summer to winter range requires travelling many kilometers. In winter, deer consume green forage such as winter-green forbs, grasses and sedges below the snow, they also browse on deciduous twigs. When snow depths are beyond 40 cm, deer find it increasingly difficult to move about freely and tend to stick to established trails in search of food sources. The quality and quantity of food found on these trails can limit nutritional intake at the same time the cold and difficult travel conditions tend to increase the deer's energy requirements. Storing fat in the late summer/early fall will help meet some of these energy requirements. 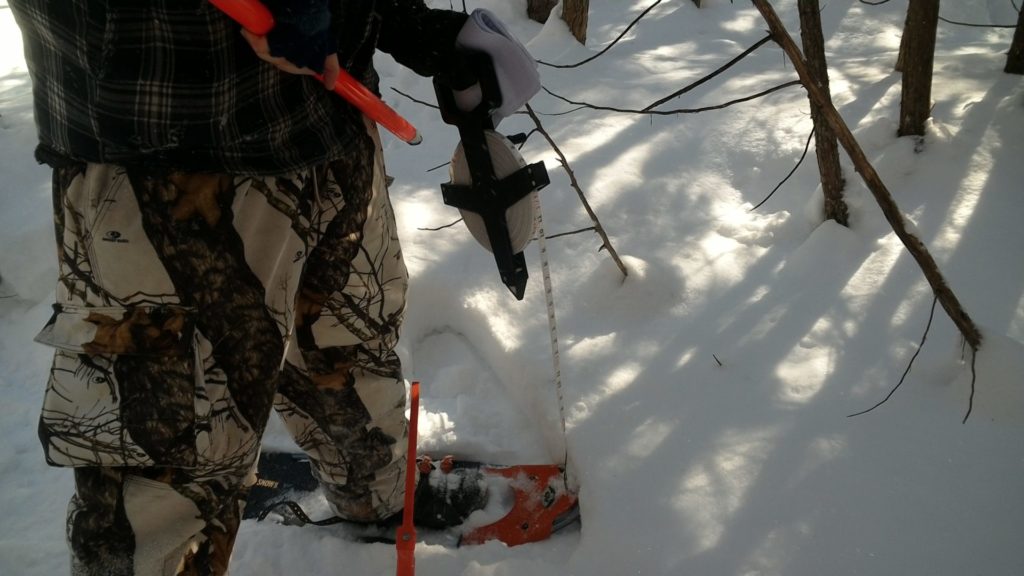 Winter habitat for White-tailed Deer is abundant throughout Muskoka. Deer wintering sites are classified as Stratum 1 and Stratum 2. These areas provide seasonal habitat necessary for deer populations to survive. Important features of these areas are traditional use, thermal cover, and availability of browse. Traditional use of an area is characterized by deer and their descendants using an area year after year and deer may move long distances to return to a traditional area. Thermal cover of a forest community or stand is characterized by dense mature conifer trees that provide shelter from deep snow, extreme temperatures and allow shallow snow depths for easier movement to access food and escape predators. Browse are the young, succulent, woody shrub and tree branches that deer feed on during winter months. Deer move into these areas in the winter when snow accumulates and remain until spring until most snow melts.

Stratum 2 habitat typically surrounds Stratum 1, consists of mixed or deciduous forest and has plenty of food available in the understory. Throughout the winter, deer will occupy Stratum 2 areas in early winter when snow depths are less than 50 cm before moving to Stratum 1, when snow depths are deeper and weather conditions harsher. During mild winters, deer may remain in the Stratum 2 area for the entire winter.

Deer wintering areas are mapped by the OMNRF, and information about their size and location is available through district offices and is often included as a natural feature in the municipality official plans. Development is not permitted within Stratum 1 (core) deer wintering areas unless it can be demonstrated that there will be no negative impacts on the feature or its ecological function. RiverStone ecologists conduct deer wintering surveys when snow conditions allow, to determine the use of MNRF mapped areas by White-tailed Deer. Winter surveys include establishing plots within forest communities to determine thermal cover and observing signs of deer activity (i.e. browse and bedding). Deer wintering areas are considered significant wildlife habitat, and as such are protected. Based on the conditions present, there are a number of mitigation options that can be considered.

If a deer wintering area assessment is required for a development proposal, it is important to engage an ecological consultant who is well-versed in conducting these assessments. With more information, ecologists are able to make informed decisions regarding habitat protection when considering development applications. 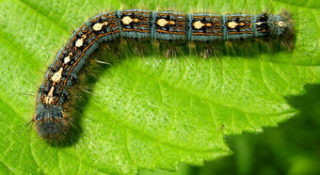