Looking for a volunteer project for the winter months? Consider becoming a citizen scientist!

Article by Maddie Binning, originally published on Muskoka411 on October 23, 2019

Participants don’t have to be expert birders and taking part in the survey, which runs from Nov. 9 to April 3, takes about 15 minutes every few weeks. People of all ages and experience count the birds that visit their feeders in winter and report the data to help Birds Canada and the Cornell Lab of Ornithology understand how different species of backyard birds are doing. FeederWatchers in Canada will receive a poster of common feeder birds, a calendar, last season’s results and access to online data tools.

“Over its long lifetime, the survey has shown the increasing good fortunes of birds such as Cooper’s Hawks,” said Kerrie Wilcox, Project FeederWatch coordinator for Bird Studies Canada. “This was also reflected in the recent State of Canada’s Birds 2019 report that showed birds of prey such as Cooper’s Hawks have benefited from action taken to improve their outcome.”

Birds of prey populations in Canada have increased 110 per cent since the 1970s largely thanks to a ban on the pesticide DDT. The Northern Cardinal has also expanded their range since 1989, especially in southeastern Canada, as shown by the growing percentage of FeederWatchers reporting cardinals.

Project FeederWatch has also identified some species of concern, including Evening Grosbeaks. Evening Grosbeaks have experienced a range contraction and population decrease in North America, possibly caused by loss of nesting habitat and food sources.

“To have thousands of people across the country spend 15 minutes every few weeks looking at their feeders not only helps us answer questions and create a picture of how our resident winter feeder birds are doing, but it’s also a lot of fun!” Wilcox said.

Anyone can join Project FeederWatch in Canada by making a donation of any amount to Birds Canada. Visit the Birds Canada website, call 1-888-448-2473, or email pfw@birdscanada.org. 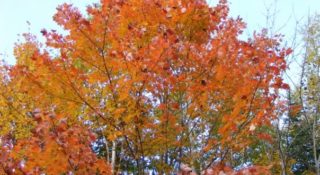 Where do the colours come from? 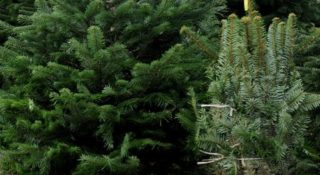